After decades of focused research, quantum computing startup IonQ was founded in 2015 by professors Chris Monroe and Jungsang Kim and was backed with $2 million in seed funding from New Enterprise Associates. Using the core technology they had developed from the University of Maryland and Duke University, Chris and Jungsang set out with the goal of bringing their trapped-ion technology out of the lab and into the market.

IonQ believes the best way to build a quantum computer is by starting with nature’s qubit: the atom. Accurate, powerful, and flexible, ionized atoms are the heart of our quantum systems, and will bring them closer to solving problems beyond the capabilities of even the largest supercomputers.

Their quantum cores use lasers pointed at individual atoms to perform longer, more sophisticated calculations with fewer errors than any quantum computer yet built. Their key initiative is to develop systems that will begin to investigate real-world problems in chemistry, medicine, finance, logistics, and more using our systems. 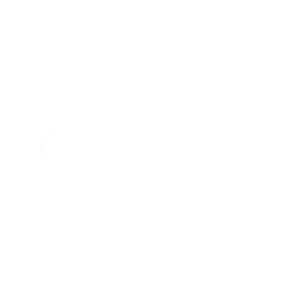 Peter Chapman, recently named CEO of quantum computing company IonQ, has always had a knack for breakthrough technologies. At the age of 16, he started programming at the MITs famed Artificial Intelligence Lab under Marvin Minsky.

Having worked alongside prestige innovator Ray Kurzweil, and starting a video game company of his own, Level Systems, Peter has always sought to be part of new technological innovations from the ground floor. With an appetite to contribute to the next big thing, Chapman decided to join Amazon as an engineering director, where he helped spearhead the technology behind Amazon Prime.

Still, after having accrued over 40 years of experience, Peter was hungry to explore a new, mostly unheard of, technology. Peter joined the team at IonQ in May of 2019 to help bring the possibilities of quantum computing to life. As IonQ continues to progress forward in developing systems capable of running algorithms even the fastest of supercomputers cannot compute, the company is actively mapping out its plans to deliver this technology to the commercial world. Peter is taking on the challenge to bring IonQ’s high-quality technology, in the most effective, efficient and impactful way to its final destination. 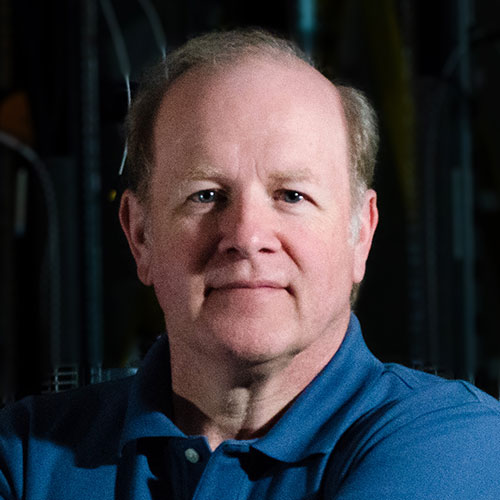