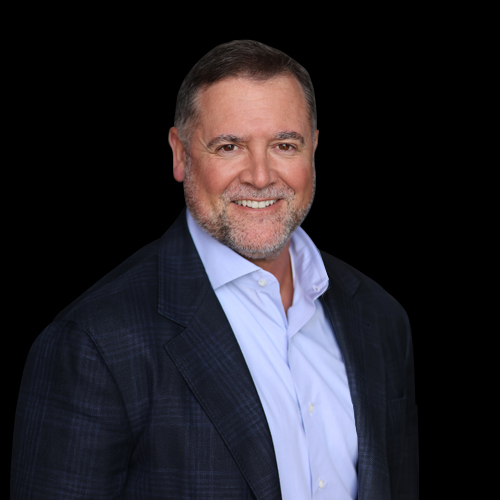 "Samsung has the depth, breadth and scale to provide tremendous value add to the brilliant entrepreneurs and innovative startups that we invest in and partner with."

Ray Schuder is a Sr. Investment Director with the Samsung Catalyst Fund, Samsung’s multi-stage venture capital fund investing in deep-tech infrastructure and data-enabled platforms. Previously Ray led LG Electronics North American Corporate Venture Capital program. Prior to LG Ray was a Managing Director at Hewlett Packard Ventures and a co-founder and Managing Director at AMD Ventures. Ray has been an active corporate investor since 2010 and has had multiple exits to acquirers such as Microsoft, Adobe and Intel, as well as, IPOs on the NYSE and NASDAQ.

Earlier in his investment career, Ray spent time on Sand Hill Road where he was a Principal at El Dorado Ventures (EDV), a Vice President at Pequot Ventures and a Director with Silicon Valley BancVentures (SVB Capital).

Ray began his career at Hewlett Packard and HP Labs as a product development and research engineer and then transitioned into Product Management at Loudcloud (Opsware) and NVIDIA.

This website uses cookies to improve your experience while you navigate through the website. Out of these, the cookies that are categorized as necessary are stored on your browser as they are essential for the working of basic functionalities of the website. We also use third-party cookies that help us analyze and understand how you use this website. These cookies will be stored in your browser only with your consent. You also have the option to opt-out of these cookies. But opting out of some of these cookies may affect your browsing experience.
Necessary Always Enabled
Necessary cookies are absolutely essential for the website to function properly. This category only includes cookies that ensures basic functionalities and security features of the website. These cookies do not store any personal information.
Non-necessary
Any cookies that may not be particularly necessary for the website to function and is used specifically to collect user personal data via analytics, ads, other embedded contents are termed as non-necessary cookies. It is mandatory to procure user consent prior to running these cookies on your website.
SAVE & ACCEPT