Habana Labs was founded in 2016 to unlock the true potential of AI by providing orders of magnitude improvements in processing performance, cost and power consumption. The company is developing AI processors from the ground up, optimized for the specific needs of training deep neural networks and for inference deployment in production environments. Habana Labs is a fabless semiconductor company located in Tel-Aviv, Israel, San Jose, California, Gdansk, Poland and Beijing, China, employing over 140 people worldwide. It is led by top technologists and entrepreneurs who have built multiple successful semiconductor companies and is backed by premier venture capitalists. 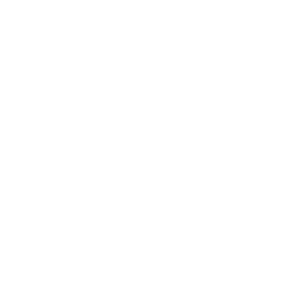 Mr. Dahan brings over 20 years of experience in the semiconductor industry as an executive
and a technology manager. Prior to Habana, Mr. Dahan was the COO at DSP Group,
COO at Prime Sense (acquired by Apple) and the VP of Operations at CEVA.