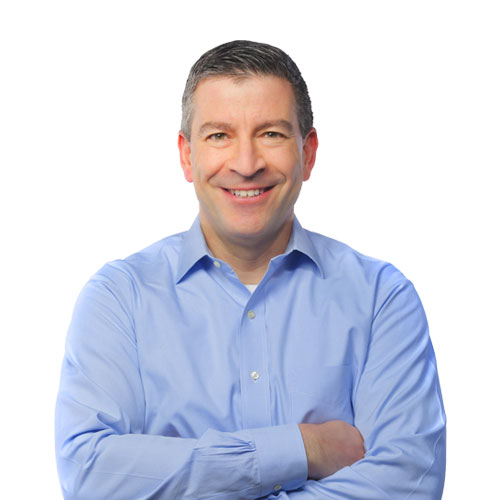 Scott Levine is a Managing Director at the Samsung Catalyst Fund, and head of its East Coast office based in New York City. Previously, Scott was a Managing Director of Time Warner Investments, the strategic venture capital fund of Time Warner / WarnerMedia. Prior to Time Warner, Scott was the SVP of Corporate Development at Sony Music, where he led M&A, venture investments and digital strategy. Before Sony, Scott was VP at General Atlantic, a growth equity firm with $28 billion under management.