wefox Group is the parent company of ONE and wefox. The company was founded in 2015 by Julian Teicke, Fabian Wesemann, Dario Fazlic and Teo Martino. wefox Group has grown its revenues to over USD$100 million and with nearly 400 employees serving more than 500,000 customers in six countries, wefox Group is now Europe’s leading insurtech. ONE is Europe’s first fully digital insurance company. ONE Insurance was launched in 2018 and has already exceeded 270,000 contracts making it Germany’s fastest growing provider for household and private liability insurance with a loss ratio of below 40%. Launched in 2015, the wefox platform is a fully digital marketplace that connects insurance companies with brokers to give customers a simplified and easier customer experience. wefox has 2300 brokers active in six countries and expanding globally in 2020.

Julian Teicke is the CEO & Founder of wefox Group. He is a serial founder, investor and mentor, and an entrepreneur out of passion to fundamentally change the status-quo in the insurance industry.

He launched wefox in 2015, which is the digital platform connecting brokers to their customers and insurers as well as launching ONE Insurance in 2018, the first fully-digital European insurance carrier.

Since launching wefox Group in 2015, the company has grown its revenues to over USD$100 million and with nearly 400 employees serving more than 500,000 customers in six countries, wefox Group is Europe’s leading insurtech.

Julian also co-founded ‘DeinDeal’, the largest e-commerce platform in Switzerland, which became a dominant market position and was successfully sold to an international media company. He is also a founding member of EMPAUA and successfully mentors a series of ‘game changing’ startups.

Julian graduated with a BA in Business Administration in St. Gallen. 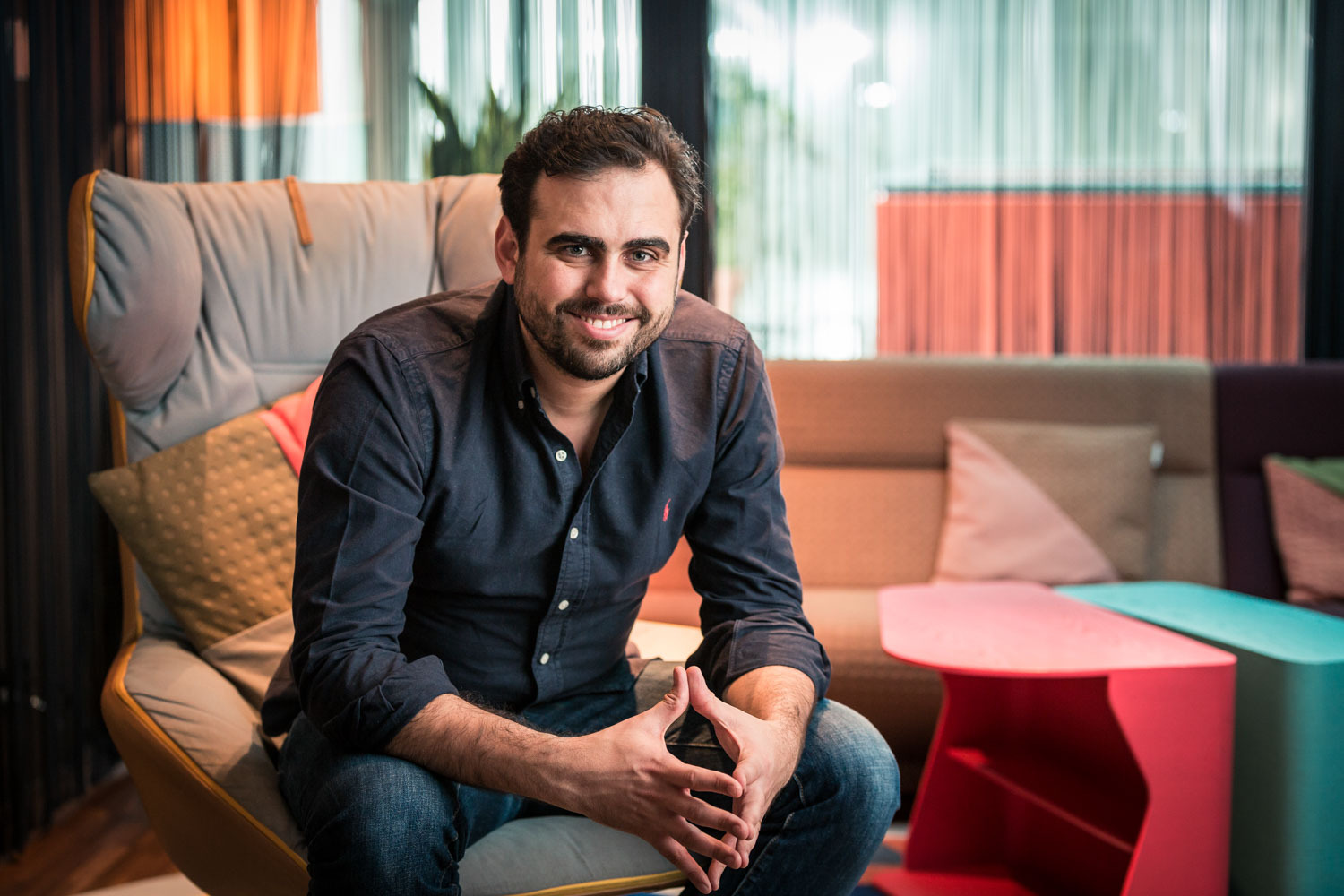