Empower Semiconductor was founded to solve fundamental problems in power delivery for data-intensive applications. Traditional power solutions require dozens of discrete components with big footprints, complex designs and deliver power inefficiently with poor response times and inaccuracies. Empower’s patented IVR technology integrates dozens of components into a single IC increasing efficiency, shrinking footprints by 10x and delivering power with unprecedented simplicity, speed & accuracy and with zero discrete components. This IVR technology addresses a $10B opportunity with a wide range of applications including mobile, 5G, AI and data centers. The company is based in Milpitas, CA and is led by a team of highly experienced power experts and executives.

Tim Phillips has an impressive track record of delivering profitable results while building innovative power management businesses over his 25-year career in the semiconductor industry. In prior roles with the company, Tim has served as Chief Operating Officer and as SVP Sales & Marketing since founding Empower in 2014. In prior roles, Tim served as VP of North America for Infineon, where he was responsible for more than $600M in annual sales. Previously, Tim founded the Enterprise Power BU at International Rectifier where he served as VP & General Manager, growing the business to more than $150M in annual revenue. Tim earned both his MBA and BSEE from the University of Rhode Island. He holds 17 US patents with several others pending. 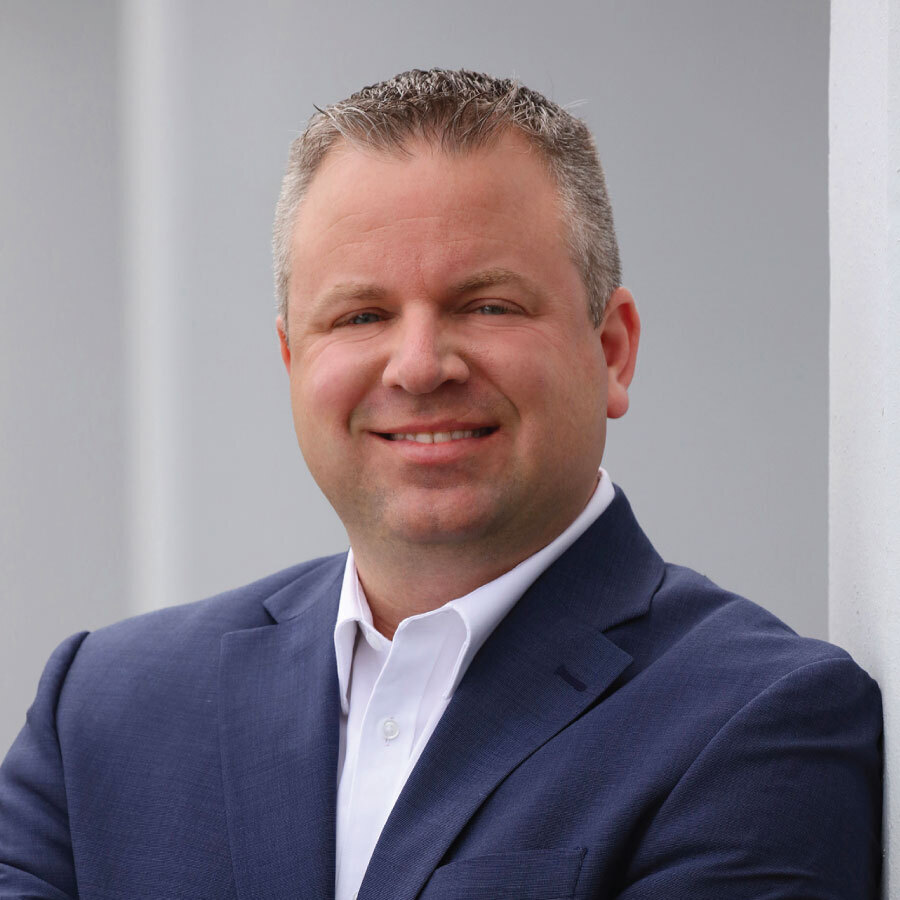