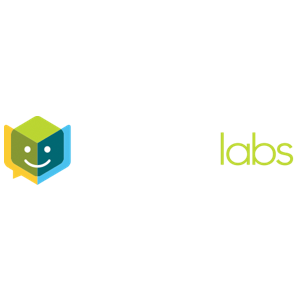 Chris is a Silicon Valley entrepreneur and technologist. Most recently, he has led Cognite Ventures, a specialized analysis, investment and advisory company for deep learning start-ups. Prior to Cognite, he served as CTO for Cadence’s IP Group, where he and his team developed a new processor and memory for advanced applications in mobile, automotive, infrastructure, deep learning, and IoT systems.

Chris joined Cadence after its acquisition of Tensilica, the company he founded in 1997 to develop extensible processors. He led Tensilica as CEO and later, CTO, to develop one of the most prolific embedded processor architectures. Before that he was VP and GM of the Design Reuse Group at Synopsys. Chris was a pioneer in developing RISC architecture and helped found MIPS Computer Systems. He holds an MSEE and PhD in electrical engineering from Stanford and a BA in physics from Harvard. He holds more than 40 US and international patents. He was named an IEEE Fellow in 2015 for his work in development of microprocessor technology.BabbleLabs enhances understanding by people and machines in business-critical audio and video content, services, and devices by providing powerful, AI-based speech software solutions. 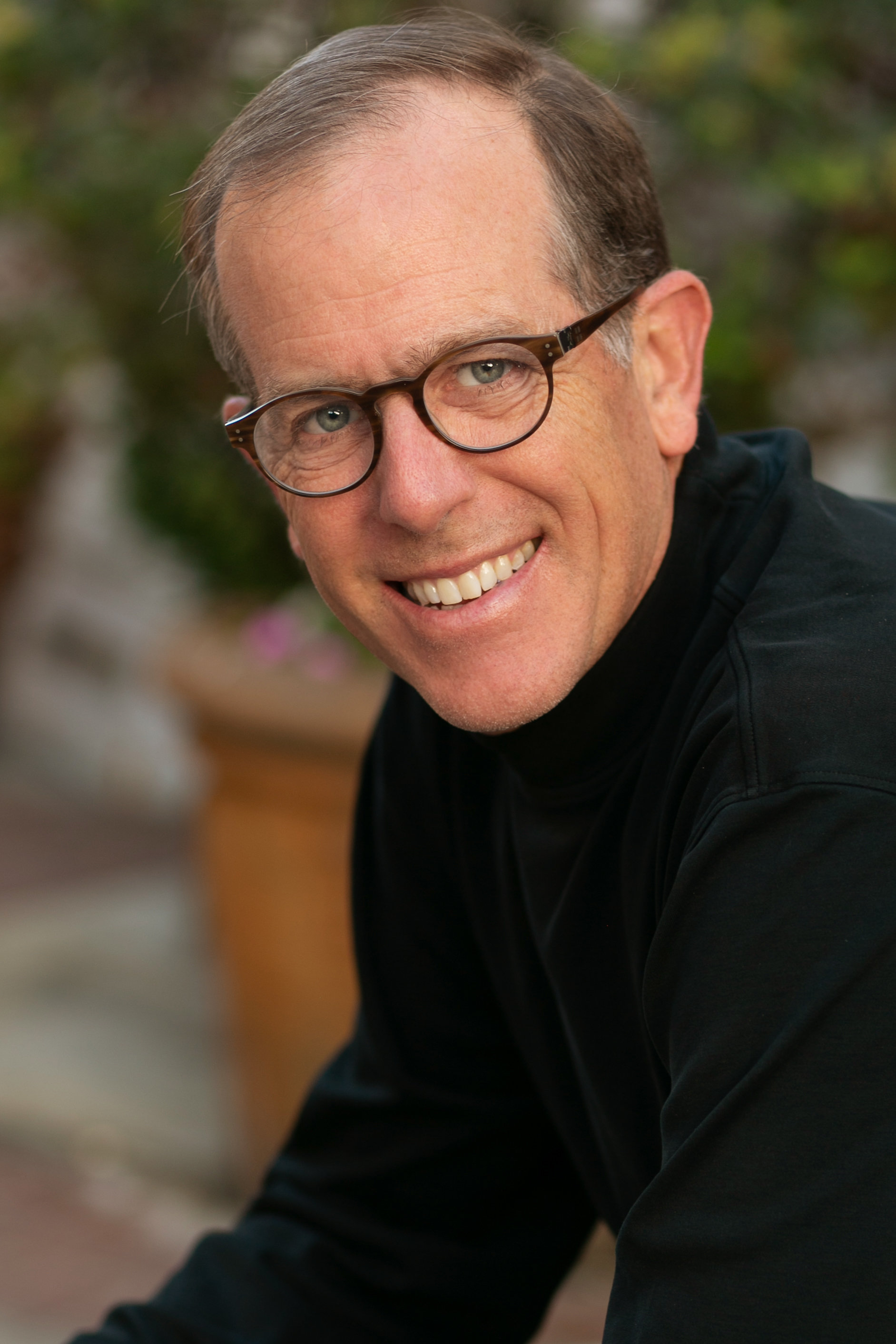